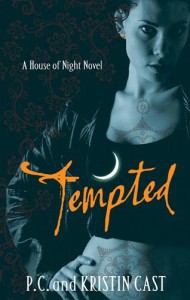 Ok, this week I read the 6 books of the House of Night Series, as someone recommended them to me. This series, started out a bit on the pathetic and childish side, but after reading some of the reviews for the books following the first, I decided to continue reading the series and see how it all developed. All in all, I'll say that the series improves to a point where its at least good enough to keep my interest without a serious effort of will, something that wasn't apparent until after the first book.
One thing that always bothers me about these books, and it is not just in this one, is the complete and utter unoriginality of the characters when they are using whatever special powers that they have. In this series, that happens to be a control of the elements. I do not understand if the authors just lack the imagination to imbue their characters with a more flexible field of though, or if they purposely make their characters a bit daft in some ways. This mental stagnancy also applies to their problem solving capabilities, and their blindness to the manipulative personalities around them.
Oh well, even with the afore-mentioned problems, the series is a light, uncomplicated read that I believe many people will enjoy. 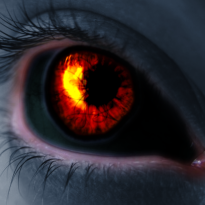